‘Prawin Adhikari writes fiction and screenplays, and translates between English and Nepali. His collection of short stories The Vanishing Act was a finalist for the Shakti Bhatt Prize, and was on the longlist for Frank O’Conner International Short Story Prize in 2014. Suntali, a Nepali feature film written by Adhikari, had its international premiere at the Busan International Film Festival in 2014. He has translated a collection of short stories by Indra Bahadur Rai, published as Long Night of Storm in2018. He has been a Visiting Faculty at KUArt+Design since 2013.’ 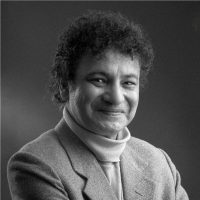 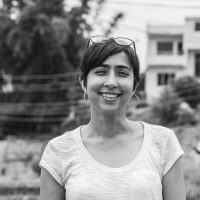 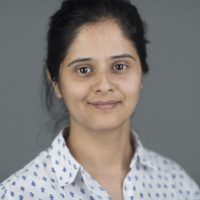 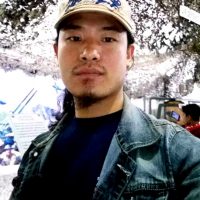 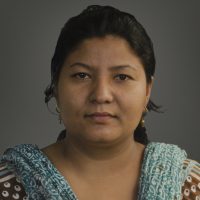